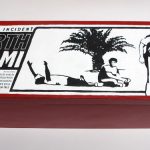 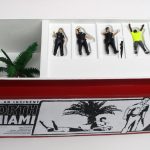 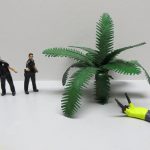 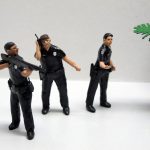 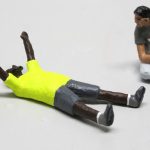 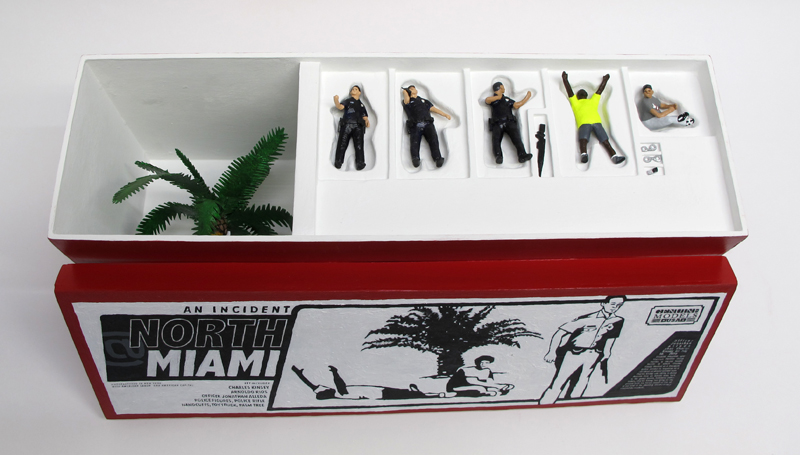 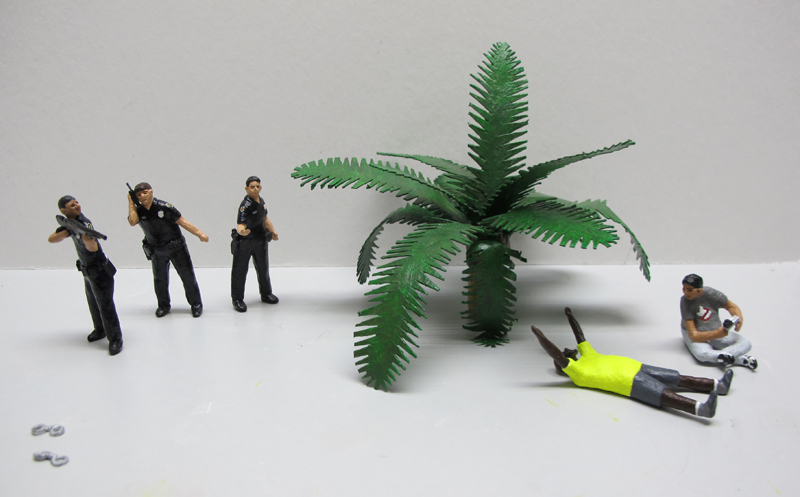 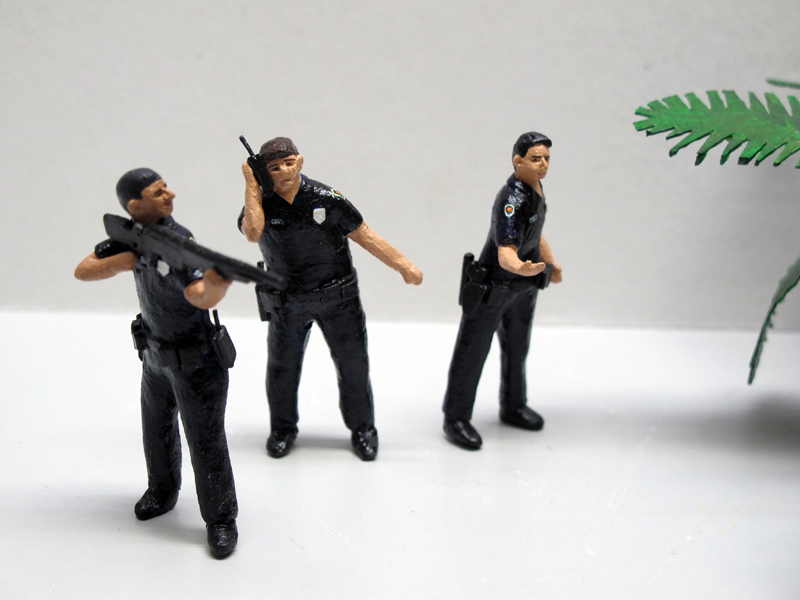 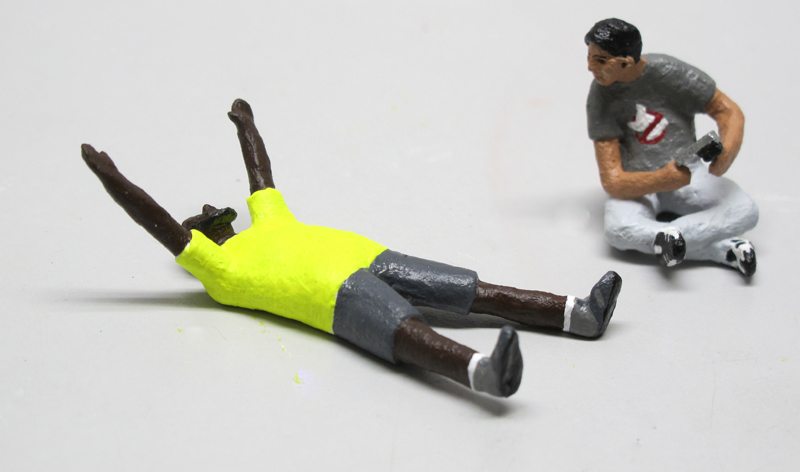 An Incident at North Miami

Officer Jonathan Alleda shot Charles Kinsey on July 18, 2016. The incident occurred near Mactown Panther Group Homes, a mental health facility at which Charles Kinsey worked as a therapist; police arrived in response to a call about an armed suicidal man. Charles Kinsey was trying to bring an autistic man, Arnoldo Rios, back to the group home. Following police orders, Charles Kinsey was lying on the ground with his hands raised in the air at the time of the shooting. Charles Kinsey survived the incident.