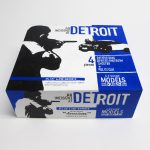 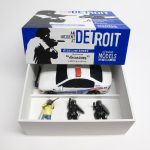 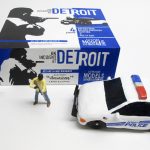 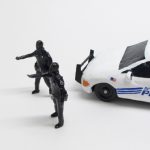 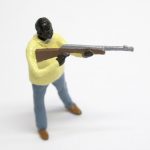 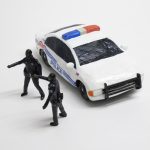 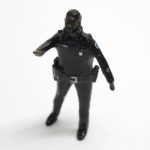 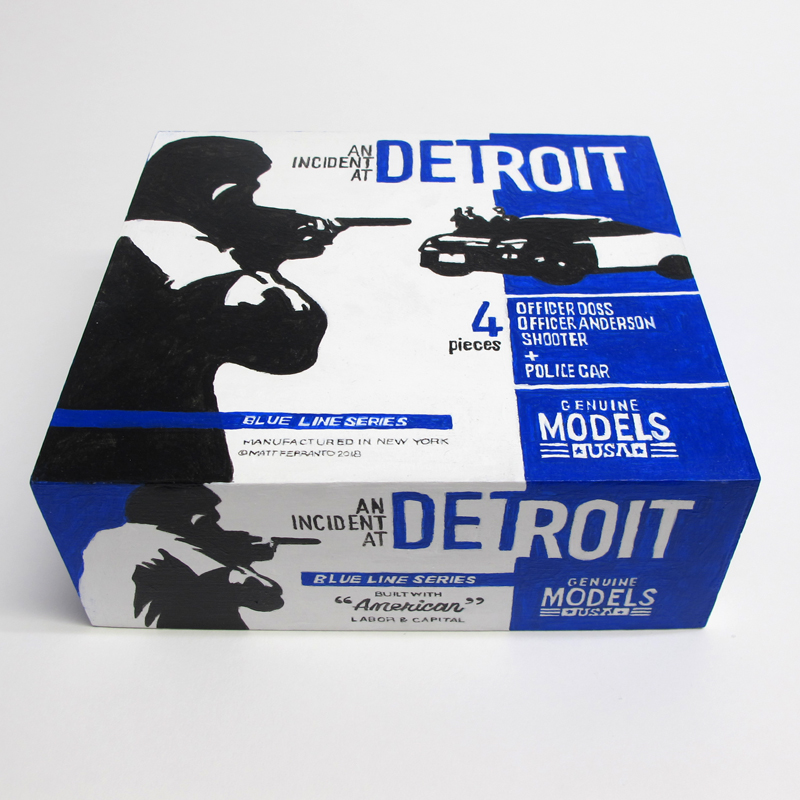 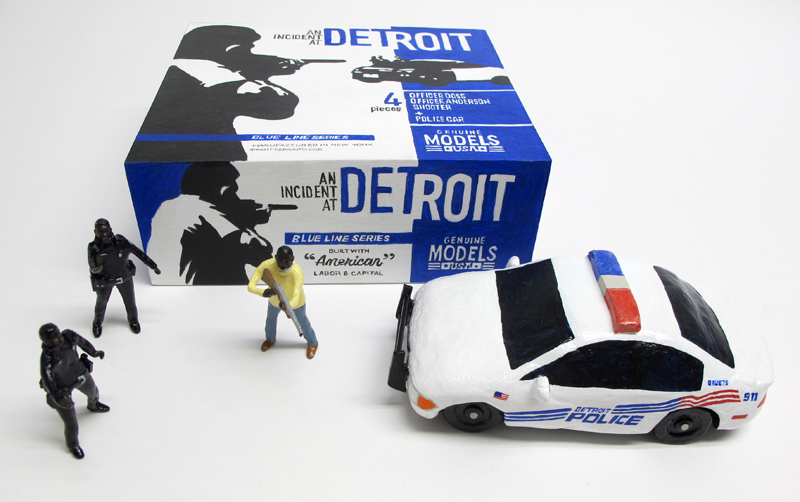 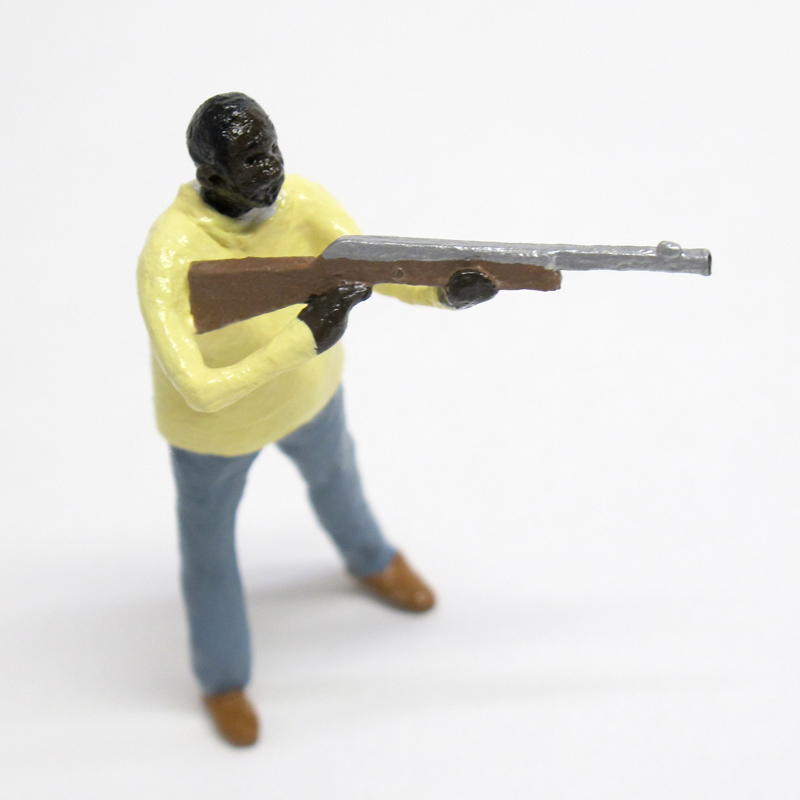 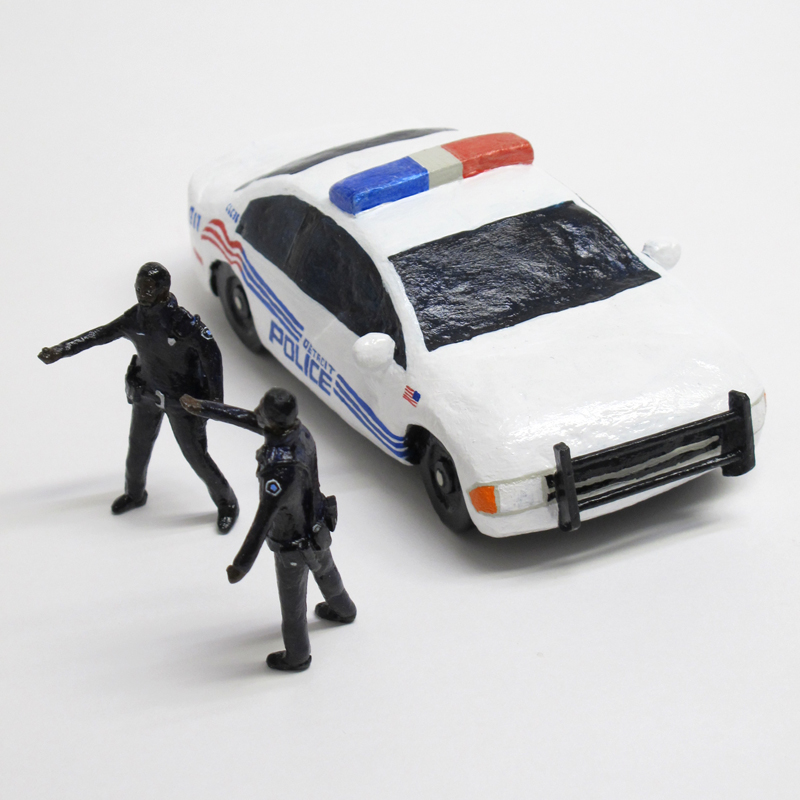 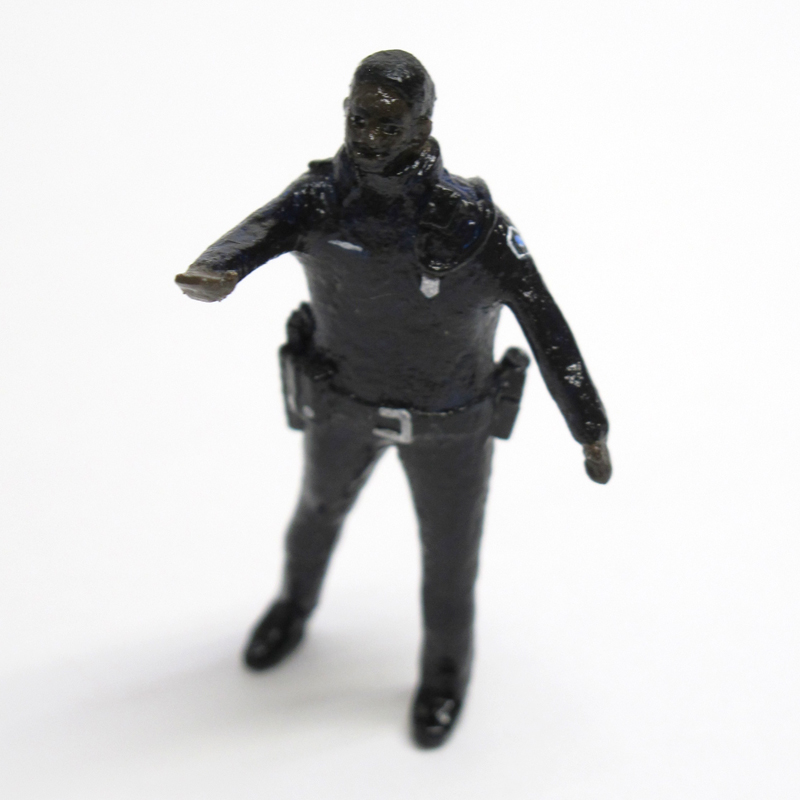 An Incident at Detroit

Decharlos Brooks shot and killed Officer Glenn Doss on January 24, 2018. The incident occurred on the 5500 block of McDougal Street in Detroit; Glenn Doss and his partner Samuel Anderson were responding to calls about a domestic disturbance. Brooks fired on Doss and Samuel when they arrived, hitting Doss in the head. Glenn Doss died four days later.