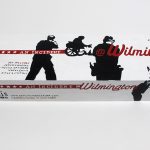 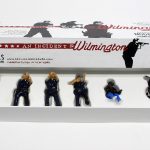 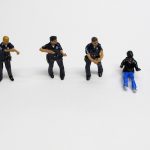 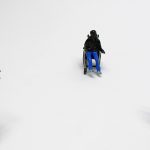 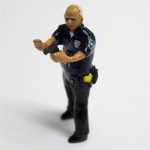 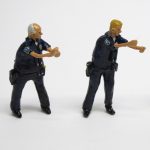 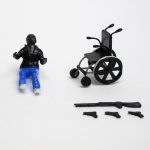 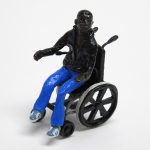 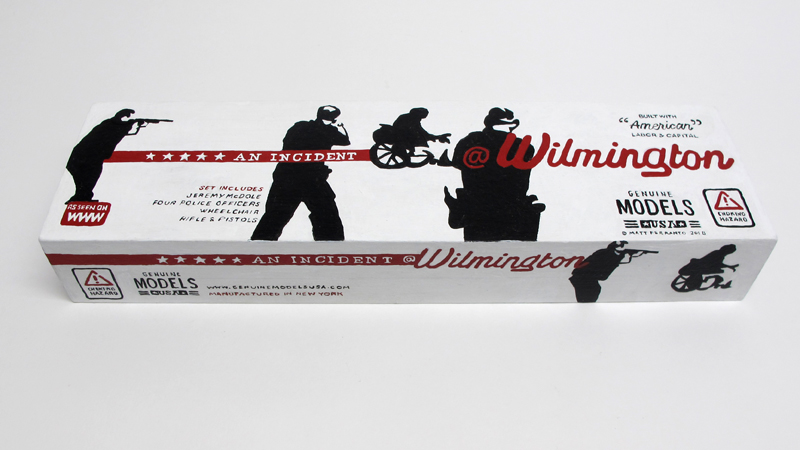 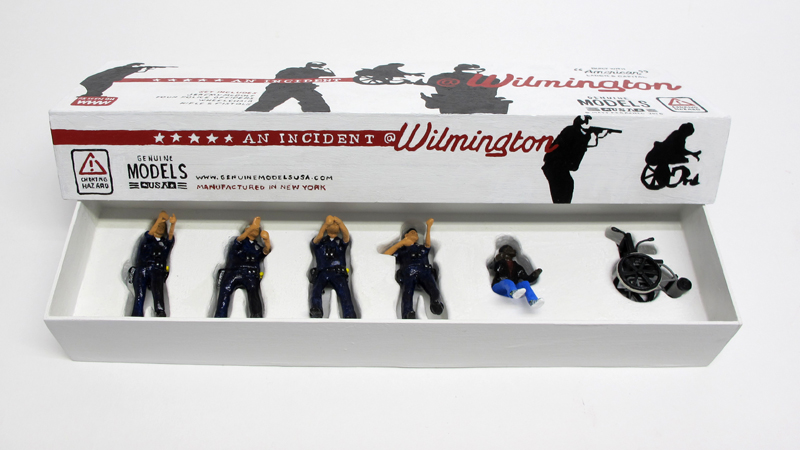 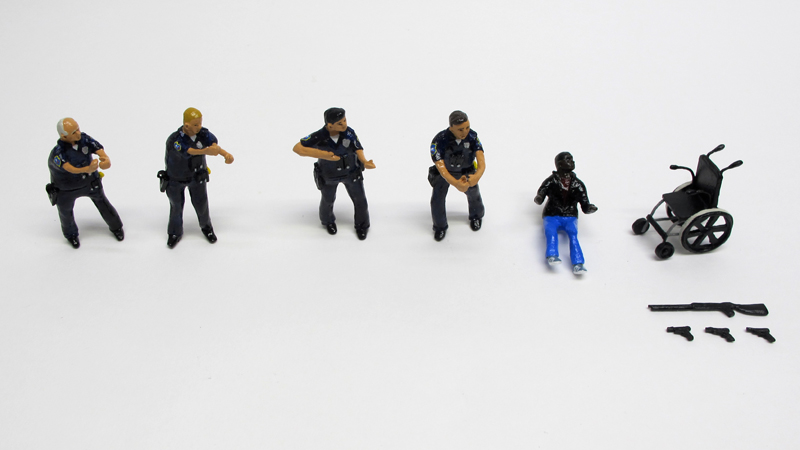 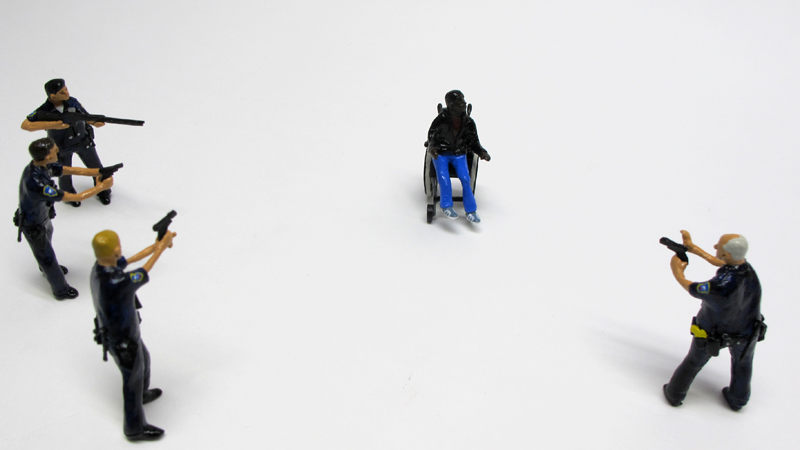 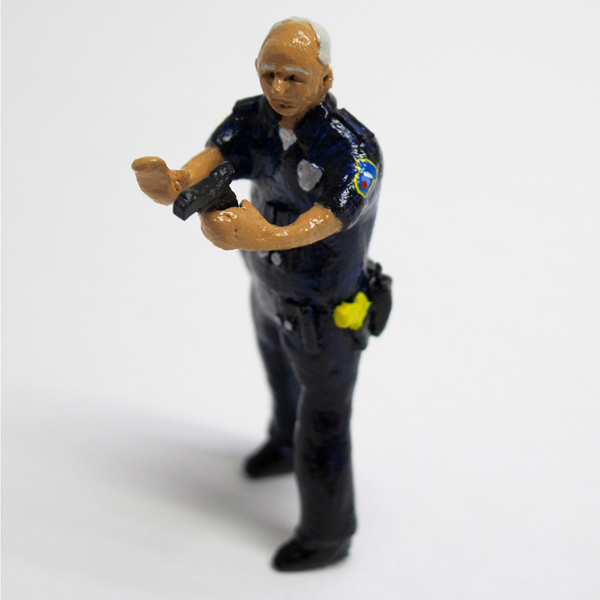 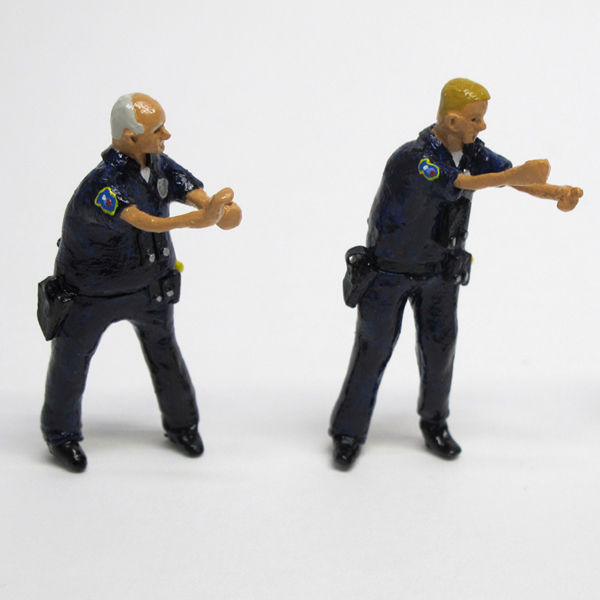 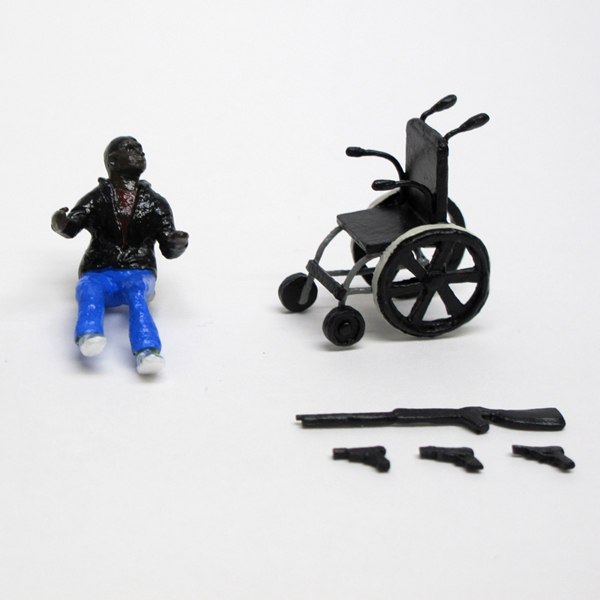 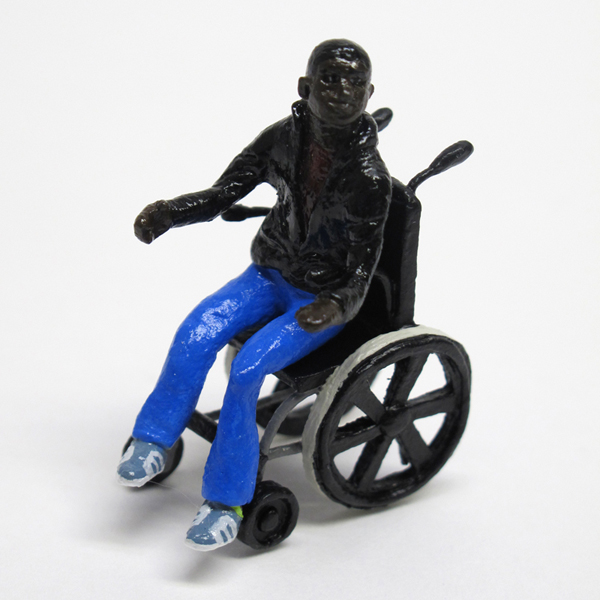 An Incident at Wilmington

Wilmington police officers shot and killed Jeremy McDole in on the afternoon of September 23, 2015. Four police officers responded to a 911 call about a man who had shot himself. Officers opened fire after McDole, who was seated in his wheelchair at the time, failed to raise his hands on command. Jeremy McDole died at the scene of the incident.