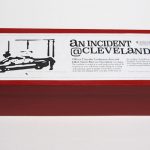 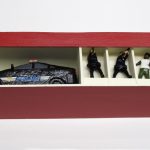 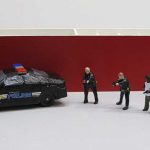 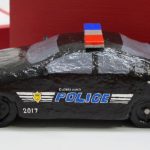 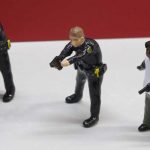 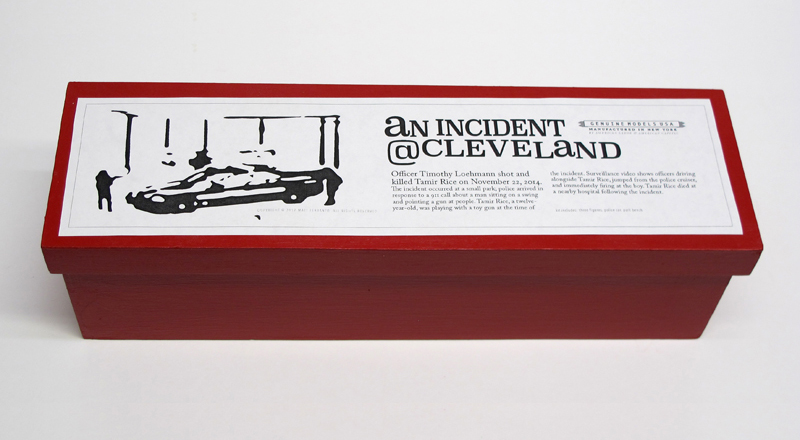 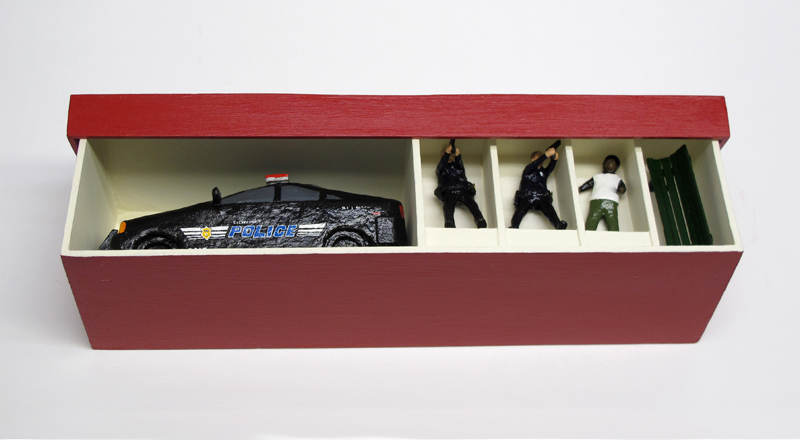 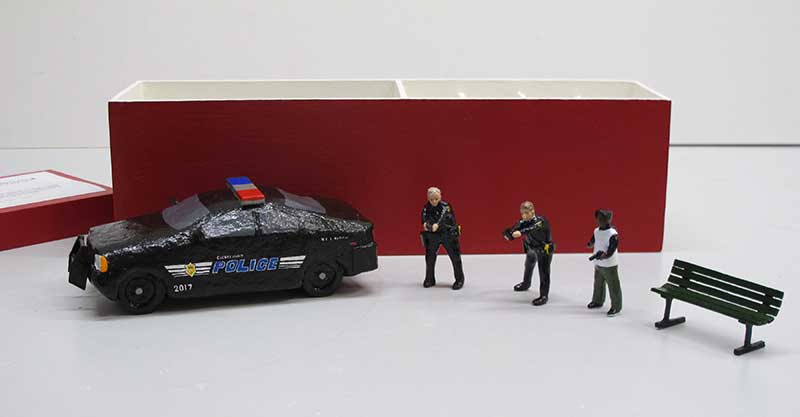 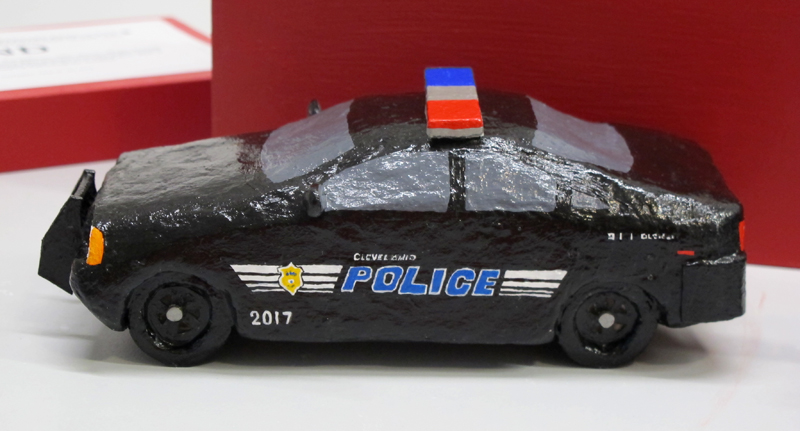 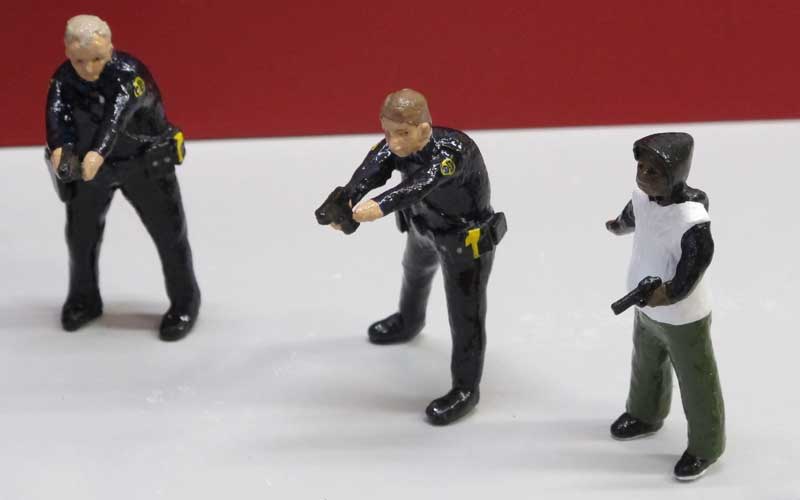 An Incident at Cleveland

Officer Timothy Loehmann shot and killed Tamir Rice on November 22, 2014. The incident occurred at a small park; police arrived in response to a 911 call about an individual sitting on a swing and pointing a gun at people. Tamir Rice, a twelve-year-old, was playing with a toy gun at the time of the incident. Officers drove alongside Tamir Rice, jumped from the police cruiser, and immediately fired at Tamir Rice, who died at a nearby hospital following the incident.