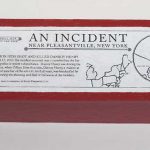 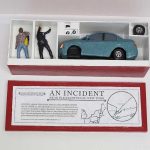 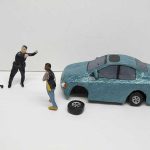 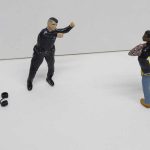 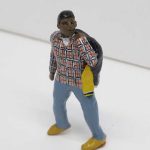 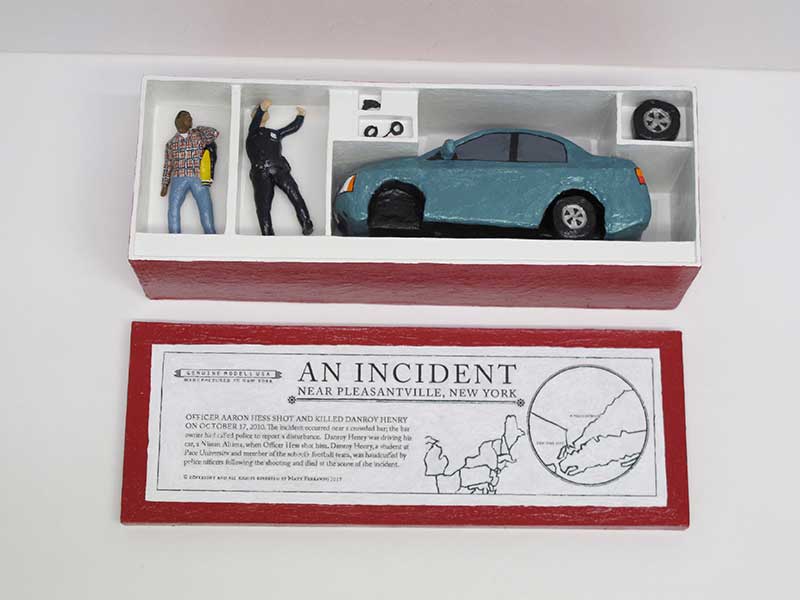 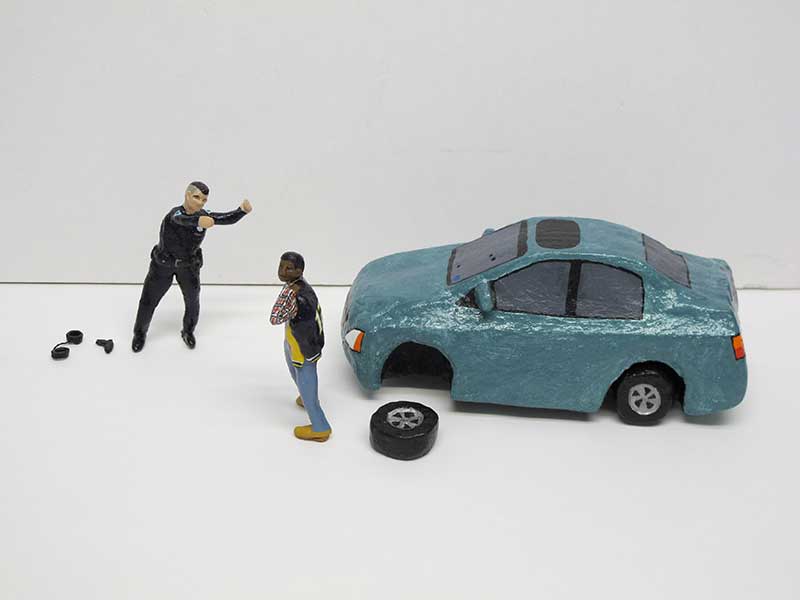 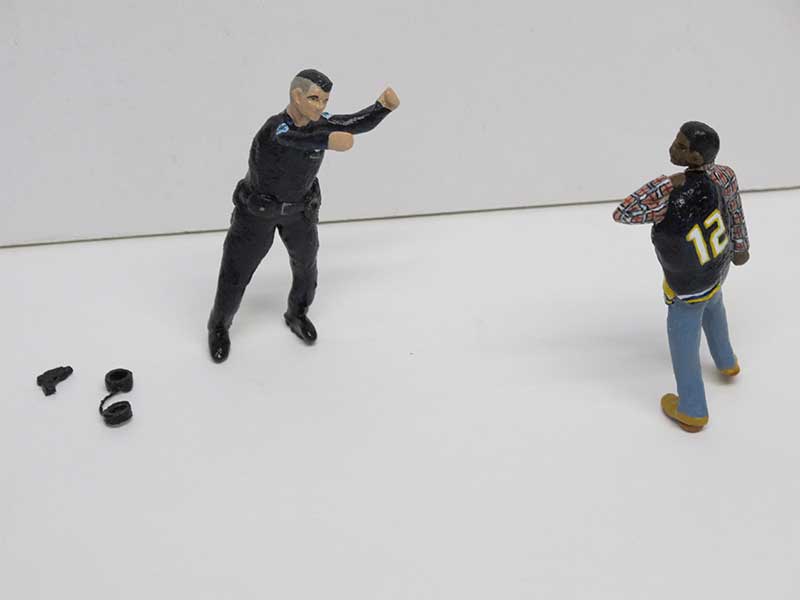 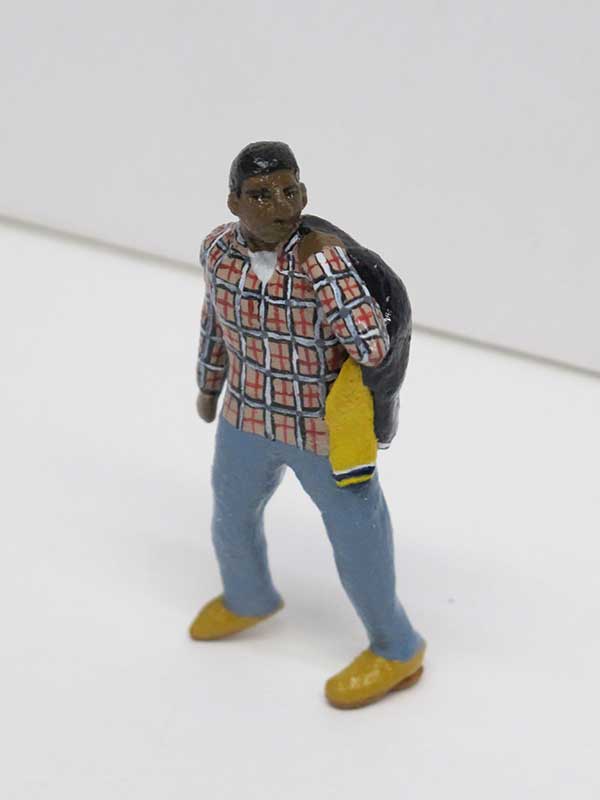 An Incident near Pleasantville

Officer Aaron Hess shot and killed Danroy Henry in the early morning hours of October 17, 2010. The incident occurred near a crowded bar; the bar owner had called police to report a disturbance. Danroy Henry was driving his car, a Nissan Altima, when Officer Hess shot him. Danroy Henry, a student at Pace University and member of the school’s football team, was handcuffed by police officers following the shooting and died at the scene of the incident.